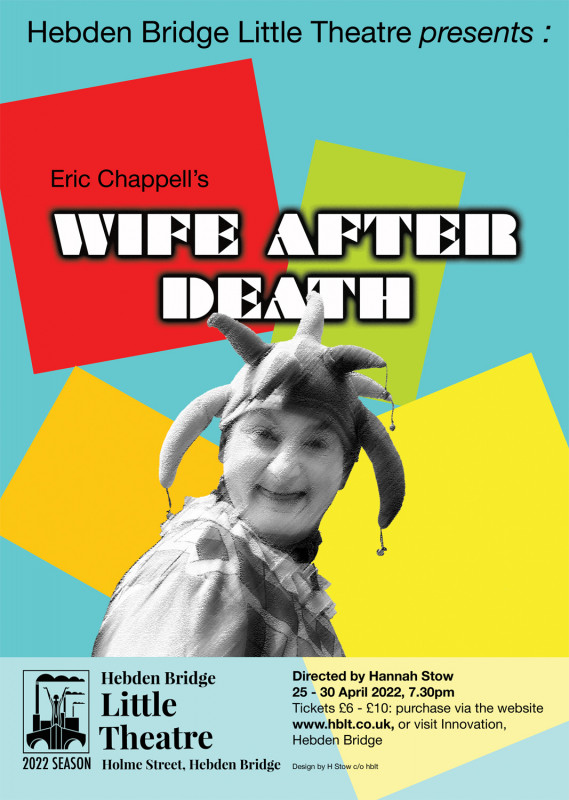 Comedian and national treasure Dave Thursby has died, and on the day of his funeral, friends and colleagues gather beside his coffin to pay their last respects.

An unfamiliar woman in flamboyant mourning clothes turns out to be Kay, Dave’s ex-wife from before he was famous, causing the guests to wonder if they ever knew the ‘real’ Dave.

Three weeks later, they gather again for the disposal of Dave’s ashes.

The atmosphere is tense, but as more truths are revealed, Dave seems to be having the last laugh, from beyond the grave.

‘… a terrific evening of love and laughter’