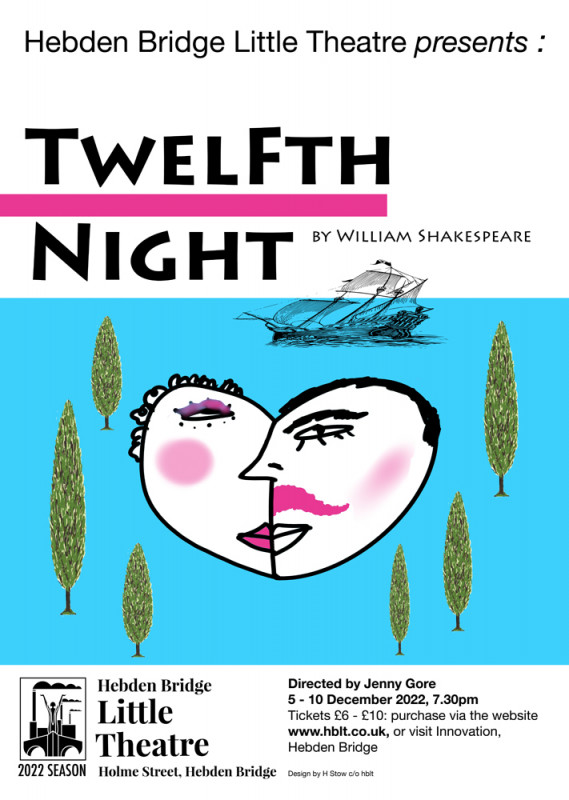 If music be the food of love, play on

In Shakespeare’s time, the Festival of Twelfth Night was the night of ‘Topsy Turvydom’.  Servants became masters, and masters became servants, boys dressed as girls and women became men for the night. Attitudes on class and gender were turned upside down, providing rich material for the Bard’s subversive wit.

The stage is filled with vividly drawn characters, aristocrats and servants, twins, lovers, musicians and jesters, all in a confusion of disguise, mistaken identity and unrequited love. The result is a wonderful combination of comedy and cross-gender love interest, making the play as relevant now as when it was written.

It will be 59 years since the Little Theatre’s one and only previous attempt at Shakespeare (also Twelfth Night), in 1963. We hope you enjoy this production, and trust it will not be so long again, before the next one!