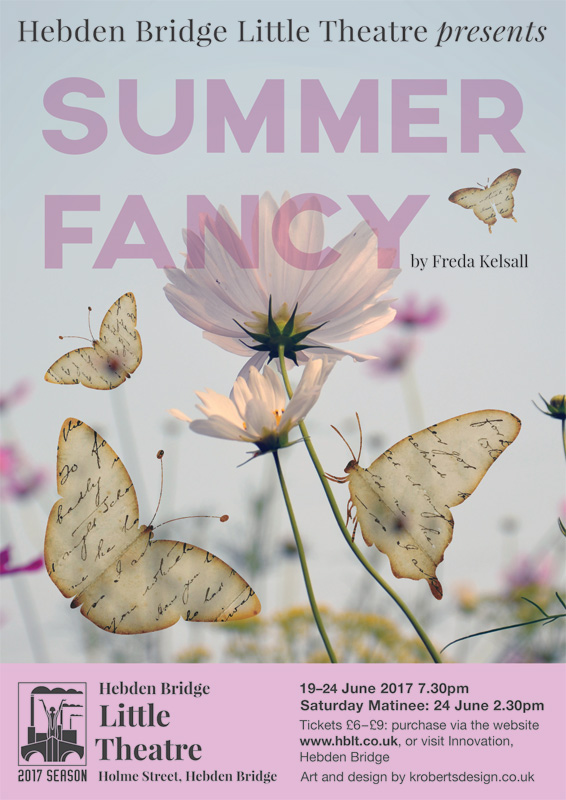 Adapted and directed by Freda Kelsall

Young, handsome lawyer, Charles Bradford Raye is visiting the small city of Melchester on business, when he meets, and seduces Anna, an attractive country girl, at the local carnival. Anna has recently come to Melchester to work in the service of Edith Harnham and her husband, an elderly vintner.

Charles returns to London, and writes to Anna, not knowing that she is illiterate and cannot read the letter. Anna begs Edith to write a letter for her, which she does, and the lovers fall into a regular correspondence.

Anna begins by dictating the letters, but soon Edith edits and embellishes and even writes entire letters without Anna’s knowledge. Charles is astonished that an ill-educated country girl could write so well, and he begins to fall in love with the letter-writer. Then Anna finds herself ‘in a delicate situation’, and the plot thickens.

This moving tale first appeared as a short story On the Western Circuit, in the collection Life’s Little Ironies, by Thomas Hardy. Re-titled Summer Fancy it was adapted by local playwright, Freda Kelsall, and first produced by the Bridge Theatre, at The Pomegranate Theatre, Chesterfield, in June 1992. We are honoured that Freda Kelsall has agreed to direct this latest revival.